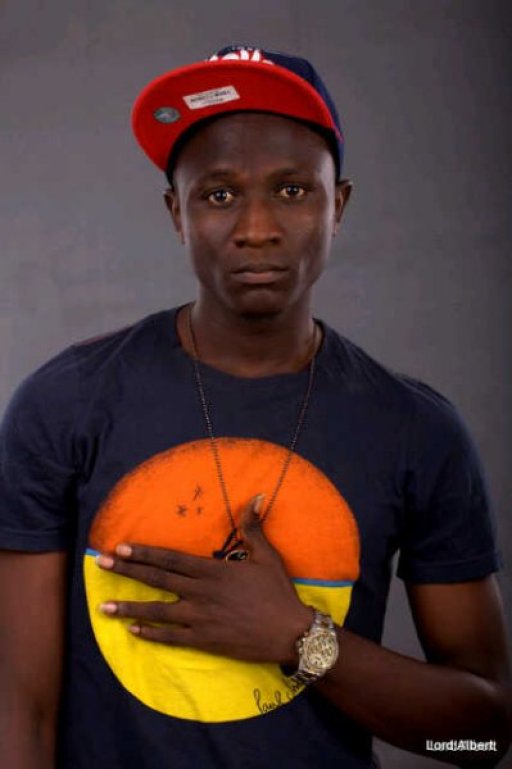 Aderibigbe Gbolahan Micheal, a young energetic, talented R & B artiste with the passion for kingdom music.. Young Michael, the 5th child from a family of 6 has always been around the art of music. His passion for music and the gospel was birthed in the teens choir of RCCG and also TPH teens choir. He Further experimented his youthful zest with dancing but could not stay away from the act of self expression trough singing. He's message spreading good music with the good news content'. He is presently a student of University of Lagos business Administration Department.
Dvyne expresses his gratitude to God and bragging rights in Christ with his smooth R&B delivery, he has been able to cut across different classes of listeners.
He was nominated at the National Gospel Award,YEMA (young entertainment and music awards), also won the nomination on the "ANGELS OF MELODY" AMERICA.Won the song of the week on Praiseworldradio, fresh out song of the week on REELRADIO, hosted on the AFROFEST SA mixtape 2012.....
Dvyne has been privileged to work with or along side some like minded gospel acts like, TIMGODFREY, THREADSTONE, GA2R,ONOS, KBG (NYALI MUSIK MALAWI) to mention just a few, that has helped shaped him into a better vocalist, performer n writer he is becoming
he's first single 'ore' ft TiMGODFREY introduced him into the scene and his follow up single that is presently gaining huge acceptance by fans "That Kind Guy ft Pokaface, shows that Dvyne is surely spreading 'goodnews'.. Dvyne is Blessed to be associated with Masterkraft an ace producer,1of d best in the country today overseeing all his production. Through his music zeal Dvyne has also been opportune to meet one on one with the likes of BYRON CAGE (prince of praise and worship in the whole of America) and also MARTHA MUNIZZI. 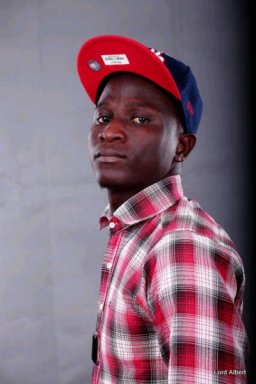 "You intended to harm me, but God intended it for good to accomplish what is now being done, the saving of many lives." (Genesis 50:20) Even in you victory, God has a purpose! Joseph's was for the saving of many lives. May you not get so excited about the table prepared for you in the presence of your enemies, that you lose the purpose of the table, and your role in it. Joseph used his table to stand and feed a generation, to forgive his family, and direct the affairs of a nation. He could have laughed in the face of those that sold and imprisoned him. He could have told the world about how they are now begging him for food, and to interpret their dreams, but he kept the characteristics and perspective of his God, his redeemer, because he received the revelation and accepted the purpose behind his victory, and he gave no room for pride. Beloved, you have indeed been made victorious, and you will continue to win. I pray that you understand why you won, and that you will not miss or stand in the way of the purpose behind your victory. Selah!