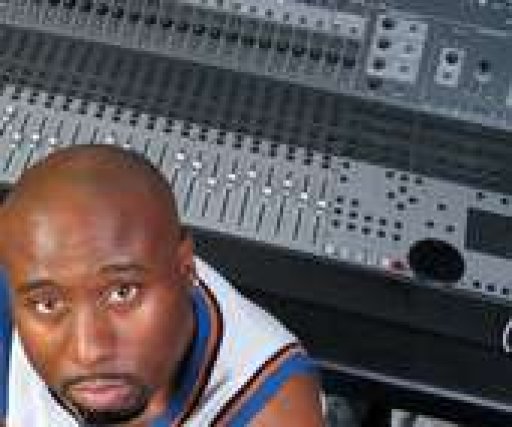 D Class- President & CEO ClassHeat Records Biography Baltimore native D.Class is a multi faceted artist whose production and creativity has been around for years. This label owner, producer, rapper, disc jockey and entrepreneur has worked with the likes of Frank Ski, Mike Phillips, John Waters, Shai, Platinum Souls and BET. He has radio producer, sound engineer to Sound Track producer to his credit. He now has turned a new episode in his life. After years being one of the innovators of Baltimore House music he has taken his production skills and given them to the Lord. D. Class newest offering is the trend setting The Book of Daniel (the hip hop testiment). This blend of urban hip hop and R&B with street savvy is destined to be a classic. Featured songs include Sixteen Bars, My Everything, Praise the Lord that without much advertisement he is receiving airplay in NY, Baltimore, North Carolina, Atlanta and abroad. Through God, hard work and dedication D.Class has persevered. D Class prays this hip hop testament will encourage and save souls.

The new album "The Book of Daniel" schedule album release date is July 18th 2006 and it is highly anticipated by the public. 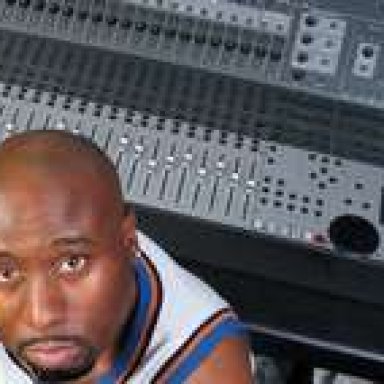