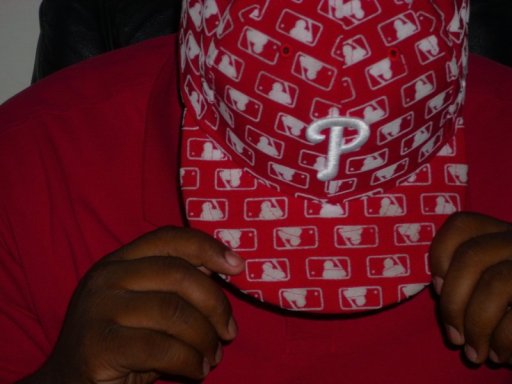 
Ta’Hon Jamal King a.k.a. Crown City, was born & raised in Pasadena California. He was called to ministry at the young age of 22, Ta’Hon began teaching & preaching the Gospel, all over the city. On his mission to spread the Gospel Ta’Hon notice, there was an age gap in church, The majority of church attended were little children & older adults. Where were the teens & young adults? He re realized the teens & young adults were not attending church. Even worse the children that attended church did not attend once they became old enough to make their own decisions. How could this gap be bridged? One day while on his way to work Ta’Hon was listening to the radio. The content of the music troubled his sprit. The Holy Sprit than began to deal with him telling him Ta’Hon you rapped before you were saved now rap to save. In the beginning Ta’Hon wrestled with this, afraid of what the traditionalist would think. But the Sprit would not let him rest. So he began to minister in rap, starting up a local Friday night ministry called lyrical sermons for the teens & young adults. He began to minister in rap all over the Pasadena, Los Angeles area touching lives seeing young people wanting to be saved. The Holy Spirit began to move through them through Ta’Hon’s music. Some years have gone by & Ta’Hon was relocated to the Phoenix ,AZ area. God has began to move him again to minister in rap after a short break from the Christian rap scene. He’s back looking to take his ministry to new heights in Christ, with his new Mix tape Preaching to the Choir".