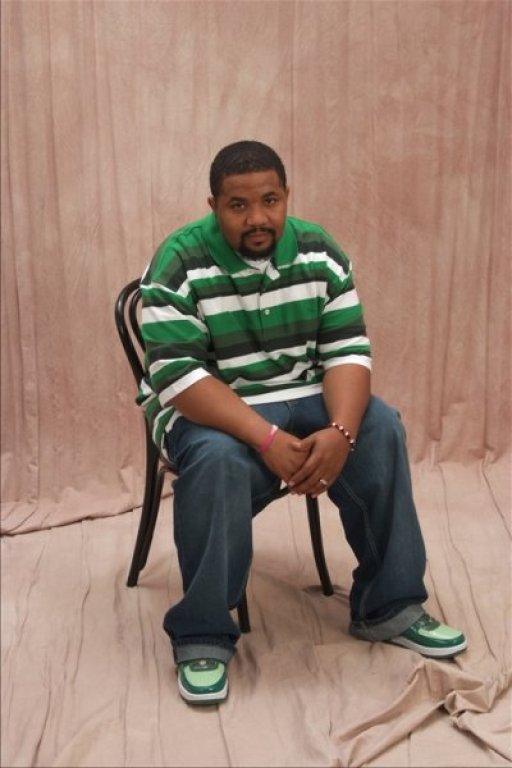 Matthew 22:14 states: For many are called, but few are chosen. That is what best describes this gospel rapper known as Chosen of Greensboro, North Carolina. He states that the type of music that God has given him is Hip Hope. With the use of his anointed flow and vocals, his ministry is to enlighten people that praise and prayer are still key elements in the body of Christ. His vision is to reach the lost, to show them there is a future in God, and he aims to show the world that all things are possible through Jesus Christ. Born Bryan O'Neal Lowe to Ronnie and Geraldine Lowe. He grew up in a small town called Madison, North Carolina a.k.a. The Country. He always felt a burning passion for music. He was given different opportunities to go mainstream, but God had other things in store for him. Influenced by some of his family's lifestyles, he began to sell drugs to fit in. He ran the streets for many years, playing the game of death. It took the loss of two close friends to open his eyes to life and its real meaning. It was then that God used his wife, Jaclyn, to encourage him to go with her to church. He visited New Covenant Christian Center of Greensboro, North Carolina, and gave his life to Christ that very day. He has been a true God Chaser ever since. He has served in several areas in ministry including youth teacher, audio video, and worship leader. Chosen's debut album Total Release is set to be completed April 2008. It is full of testimonies, and it is a journey through his life in Jesus arms. The melodic single I Can't Forget is already being played on 1510 WEAL in North Carolina. DJ Ron and Mrs. Ron of R&S Entertainment said "He is an anointed artist that keeps Holiness through his lyrics without compromise." He also sings the vocals on this song, as well as others on the album. One of the things that set him apart from other gospel rappers is his God given ability to sing. He has performed live at several different local events. He looks forward to expanding his ministry to wherever God leads him. He isn't looking to expose himself, but to expose The Light. He is a submitted man who loves to worship God and is truly in love with The Word. He is a husband, father, and business owner. God has given him the vision to futuristically release a praise and worship album, start a record label, and he is leaning toward coordinating events for the youth. He also has a desire to see men stand up in their rightful places in Christ. He has started The Souldiers For Christ Movement. Its purpose is to get men of God from around the world to corporately pray for one another, pastors, and loved ones. He is on fire for God and wants the world to know, If God can use him, He can use them!

I just uploaded a new track for the Virtuous Women. Be O.k let me know what you guys think!!!