Willy J "The Prisoner Of Hope" 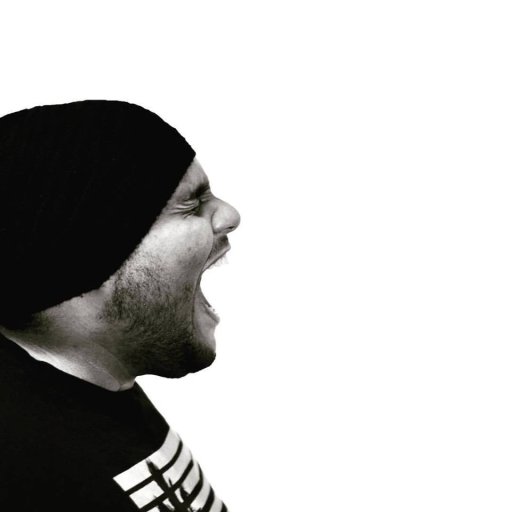 About Willy J "The Prisoner Of Hope"

Willy is a born and raised Philadelphia native. Raised in a Christian home Willy never really dabbled with the outside world. The violence that was synonymous with the city never made it's way into Willy's life. No guns, drugs, liquor or fornication was a part of him. However as got into his teen years shortly after the passing of his grandmother Will would begin a battle against self hate and suicide. This being fueled by the bullying in the school only made the battle more difficult. In high school Will made more friends but did become a bit of an introvert, more times than not avoiding communing with his classmates. He would stay in his Art class as much as he could. In art class the guys would rap or battle rap and when Will took a shot at it he failed miserably. Will hated rap music. He felt it was just repeated content in a new beat. He grew up listening to soft rock and adult contemporary music. After graduating in 2006 will began to write poetry and songs. Rap came back into the picture when Wills local church started bringing Christian/Gospel rappers to services. Not really impressed Will brushed most of them off until being introduced to a rapper named T-Bone. Fast forward a few years later Will began to work on his craft and began to rap and in 2014 released his 1st mixtape "The Art" than in April Will released his freshman album "Ashes". Will is now a avid hip hop & spoken word lover citing Humble Beast artists Propaganda and Jackie Hill Perry as some of his biggest influences. Will currently oversees the youth in his home church and is a student in an in depth Bible Study.