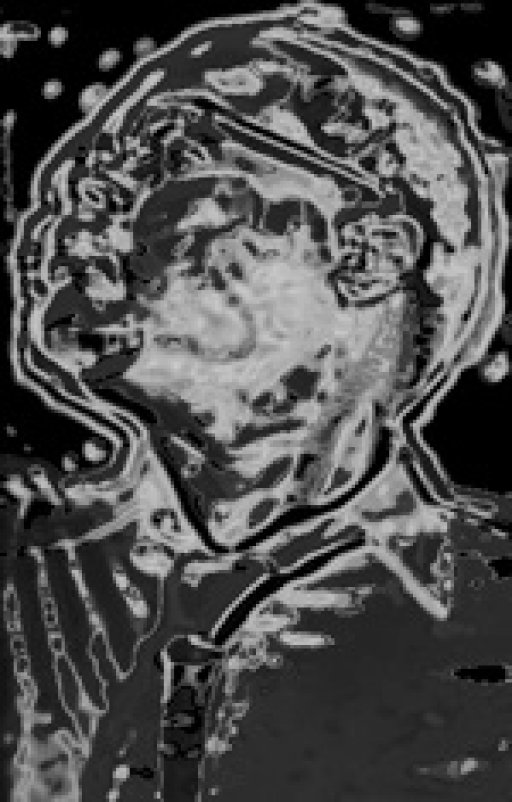 William 'Versatile' Polanco was born in New York City, New York. A passion for music is illustrated in his childhood pictures where musical instruments were a reoccurring theme. A childhood filled with love and appreciation for music transcended into a passionate quest for individual artistic freedom. Various medians of expression were utilized including dancing, drawing, painting, playing instruments and writing. Versatile began writing lyrics as soon a he was able to start putting words together as a child. It was not until later on in his life that he took his musical gifts seriously. While in college pursuing a degree in business, Versatile began to focus on his musical endeavors. He began investing in equipment to create beats that supported his lyrical content.


In 2002, Versatile graduated from the University of Connecticut. Shortly thereafter, he formed a rap duo with his younger brother and his first mix tape was released. After several projects including the never released 'Trials and Tribulations' album, Versatile went solo. In 2006, he released his first solo project in a homemade studio entitled 'Versatile The College Graduate (Sampler).'


Versatile looked to his faith for guidance as he pondered how he would advance his artistic pursuits. Hence, Versatile applied to the University of New Haven to earn a degree in Music. Today, Versatile is looking forward to transitioning to next level in higher education. In addition, he has written, engineered and produced his first full length album 'Same Light New Reflection'. This album highlights Versatile's unique musical style, in particular, his highly reflective inspirational lyrics. A true master of his art, Versatile uses music to express love, humanity, and spirituality-the aspects of life that matters.
View All