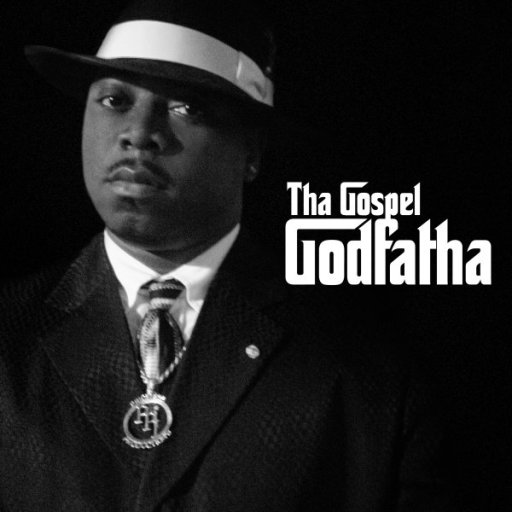 Spirituality is deeply rooted into the voice and soul of the mastermind behind Priceless Productions Incorporated, T-WON. Born Antoine J. Price in Flint, Michigan, T-WON discovered his love for music at a local audition for a group called The Future. He played and performed with The Future for several years, winning countless accolades and various talent shows along the way. His early musical influences include acclaimed R&B acts BabyFace and The Deele, Switch and DeBarge. Originating from a family background in musical tradition early in life, T-WON developed his musical talents in church and school choirs and singing groups before realizing his true calling…Holy Hip-Hop. Virtually overnight, T-WON went from performing secular music to strictly playing for The Lord. Or, as T-WON would say, “God made me an offer I could not refuse.” This is where the typicality of his story ends. Utilizing an uncanny gift with computers, writing and creating beats with his knack for producing tracks T-WON developed into a multifaceted, highly sought after Christian Rap artist. In a world of hard-core hip-hop, east coast, west coast, gangster rap, T-WON emerges ahead of the pack with a fresh “old” approach to expression through Holy Hip Hop that belies his humble beginnings. In 1999 T-WON created and incorporated Priceless Productions into an independent record label and music production company. Gospel Symphony marked the freshman effort from T-WON in 2003. The sophomore follow-up, Priceless Productions Volume II was released in 2005. T-WON continued to produce for other artist during this time. Short-Tee Operation Save; Burning Bush and various local artist. He was featured in various publications including his debut appearance on BET's Video Gospel for the video "Tha Godfatha" Never forgetting to give credit and praises to his “God Father”, T-WON displays a humbleness rare in the world today. Make no mistake… T-WON has the ability to definitely bring flava on the back! His chosen style shows and proves his appeal to audiences of all ages, sexes and nations. Known for his motivational styling and artistic creation, T-WON epitomizes the term “Holy Hip Hop”. Booking and Contact Info Priceless Productions Inc. 1719 Big Mountain Drive Birmingham, AL 35235 (205)332-9876