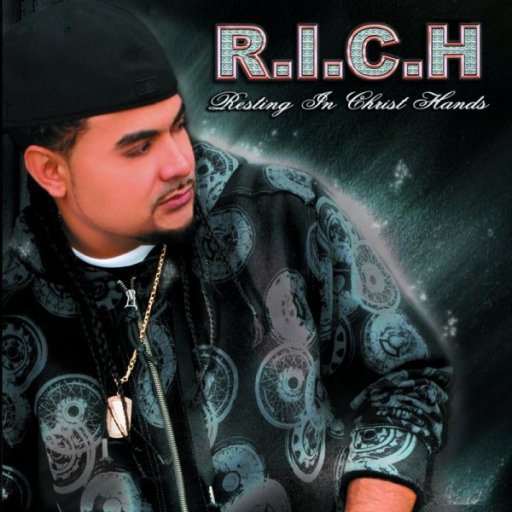 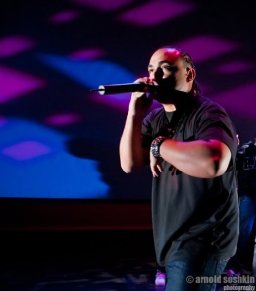 Things like your joy, your peace, your faith in God. He wants to plant seeds of doubt in your mind. He wants you to think that God is not watching over you. His ultimate goal is to destroy the "trust relationship" between you and your God. This is why it is important that our Joy does not come from material things, because when we loose them we will become easily discouraged.The enemy can easily use a situation to distract us. John 10:10 says "The thief cometh not, but for to steal, and to kill, and to destroy: I am come that they might have life, and that they might have it more abundantly."

Make no mistakes the thief wants to obliterate you. In 2 Corinthians 2  Paul discusses an issue and then when he gets to verse 11 he says "Lest Satan should get an advantage of us: for we are not ignorant of his devices." Don't be ignorant of the devices and schemes of Satan. Don't allow your circumstance to blur your vision of your God. The thief is ultimately trying to steal Gods truth from your life. He has been trying to steal God's truth since the Garden of Eden. Don't be deceived by any negative thoughts or words that would make you doubt God today. Let's pay attention to the second part of the verse in John 10:10.  Jesus said "I am come that they might have life, and that they might have it more abundantly."What does this mean? How can one have life more abundantly? The verse is a contrast, While the thief desires to destroy you, Jesus came to do the opposite. He came to save you. Save you from sin, death, the devil, the world, flesh (ourselves.) The believers walk is a walk of faith not sight. So the believers  should only be moved by Gods word. As a believer when situations arises and thoughts of discouragement and despair begins to enter. You begin to feel your flesh start to call for old habits. Living life to the fullest is to overcome sin in that moment, crucify flesh, submit to God, resist the devil. Instead of the circumstance dictating what you should do, you begin to trust God.

Discouragement has to go, you begin to get joy and Peace that the holy spirit gives. You are now living life how God intended. Free from the control of sin. Non-Believers don't understand freedom in Christ. The thief has robbed them. They don't know the shepherds voice. They turn to drugs, clubs, immoral acts and all sorts of things to fix themselves. They allow circumstances to dictate to them how they should live. If they need more money they steal, depressed, they use drugs, lonely they find one night flings. The believer does have trials and tribulations but we don't have to let the circumstances tell us what to do. We don't have to fall into to pits of despair and discouragement. When you trust God one hundred percent you will be blessed in this life and in the one to come. If you are His sheep you know His voice. I believe that the thief has stolen some things from us. Like David's story in the book of 1 Samuel 30. Don't quit. The Bible says that in midst of David's tragedy he encouraged himself in the Lord His God. The story ends with David recovering all the enemy had taken from him. Don't give up. Tell the thief to get out your home, don't listen to the enemies lies. And we know that in all things God works for the good of those who love him, who have been called according to his purpose. Let God be God today...