Result aka Chris Davis' life before Christ was complete chaos. Sure, there were an abundance of happy moments and great memories, but ultimately the bad outweighed the good. His parents took him to church, but if he hadn't have been forced to go he never would have. He had no concept of the severity of sin or the need of a savior.

Raised in an abusive home, he was the victim of a divorce. The love he needed was missing so he ran to where mostly every troubled kid runs to--his peers. Unfortunately his peers were the ones parents have nightmares about. After being arrested for burglary at the age of fourteen, it seemed as if Satan's restraints had been completely removed from his life for the next nine years.

Multiple arrests and a fierce addiction to marijuana, cocaine, alcohol, nicotine, money and sex constructed a burden so heavy on his mind, body and soul he felt obligated to do this world a favor by taking himself out of it. Praise the Lord for those two words in Eph. 2:4; But God...! By His grace and divine providence Result enrolled in a faith-based recovery program called Teen Challenge in November 2007 where God granted him repentance and gave him the faith to behold the matchless beauty of Jesus Christ. He quotes from Pastor John Piper, "The mirror I used to see myself in shattered becoming a window through which I saw Christ on the other side."

He instantly went from the result of Adam: alienation, condemnation, misery and wrath, to the result of Christ: grace, justification, peace and eternal communion (Rom. 5:12-21). Knowing God's counsel never fails (Ps. 33:11) and his purpose is never thwarted (Job 42:2), he knows his past will be used as a tool of hope and kingdom advancement. Now as he perseveres, especially in making music, his aim is to glorify and exhalt Christ to the fullest. As the parable says in Luke 17:10, "I am an unworthy servant who has only done what is my duty." 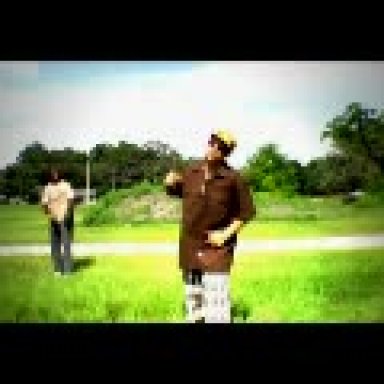