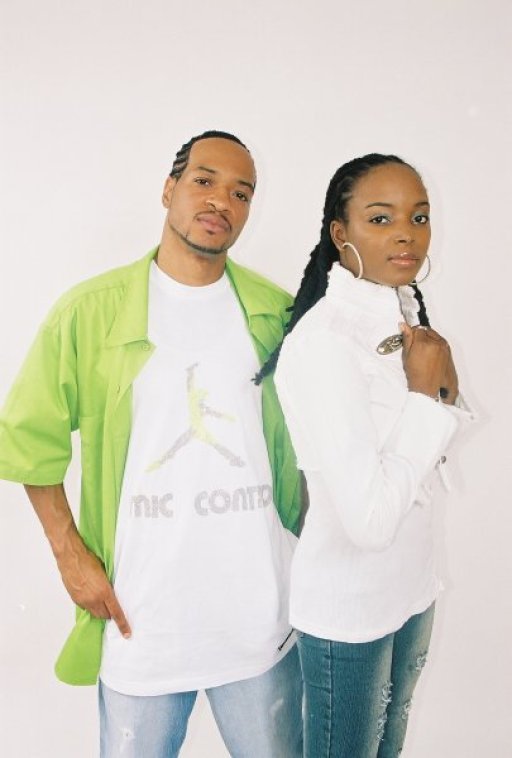 Platinum Souls: Ricardo FLO (For Lord Only) & Ms. Ty Scott; the dynamic duo; the sign of great new things to come; a hybrid of hip-hop and poetry, with a dash of reggae and soul; 1 million souls for the Kingdom of God.

Since February 2002, Platinum Souls has been on a quest to change hearts and minds through their blend of Hip-Hop & Poetry. These Licensed Ministers are highly respected and requested (as Artists and Speakers) in Churches, Colleges, and in secular arenas, internationally. They have shared stages with: CeCe Winans, Kirk Franklin, Mary Mary, DC Talk, Out of Eden, Tonex, KiKi Sheard, Deitrick & Damita Haddon, Canton Jones, J. Moss, Nicole C. Mullin, Chuck D., Bone Crusher, Bubba Sparxxx, Clipse, and Scarface (just to name a few).

No strangers to the airwaves, Platinum Souls initially gained momentum with their: "Unexpected Mixes", a series of mix tapes the duo has used to build anticipation for their upcoming 2008 album release: "Hybrid". Due to their unyielding commitment to spreading the gospel, Platinum Souls has received the following list of honors: . 2008 YGEA AWARD- BEST HIP HOP GROUP . 2008 Gospel Choice Award Nominees- Best Hip Hop · "Dey Don't Know" (their 2007 hit single) ranks Top 10 on the BILLBOARD Music Charts, in the: R&B/Hip-Hop Singles Category. · March 2006- the first hip-hop & poetry group ever to appear on T.B.N. (The Trinity Broadcast Network), as guests on: "Praise the Lord", hosted by: CeCe Winans. · 2006- Atlanta Hip Hop Film Festival: "Video of the Year" winner (for their music video:"Til 6 in da Morning", Directed by: Christopher "Play Martin". The video aired on major networks worldwide, i.e.: BET, The Word Network, etc.). · 2005- Featured in the REAL Biblezine (by Thomas Nelson Publishers); A Bible for the urban community · 2005- Gospel Choice Award nominee · 2004- Atlanta Urban Legends Showcase winner · 2004- Urban Gospel Industry (UGI) winner · 2004- What's the Word Magazine winner · 2004 & 2003- Holy Hip Hop Awards winners · 2002- Silver Mic Award winners (for the best Pizza Hut jingles of the year). · And as if that were not enough, Platinum Souls were also among a handful of artists chosen to be the first rappers ever to perform at The United States Pentagon!

Platinum Souls is atypical in both the hip-hop and poetry arenas. But one thing everyone will come to know about them is that they are not ones to shun a challenge; instead, they prefer to specialize in doing great exploits for God while delivering their message with boldness and authority. Despite the fact that the groups' doctrine is not always accepted, they refuse to dilute it (even in the clubs and the bars). So from them, you can no doubt... expect the Unexpected! They are submitted/serving under the ministry covering of Pastor Hart Ramsey Sr. - Pastor & Founder of: Northview Christian Church/Dothan, Alabama. They reside in ATL, GA 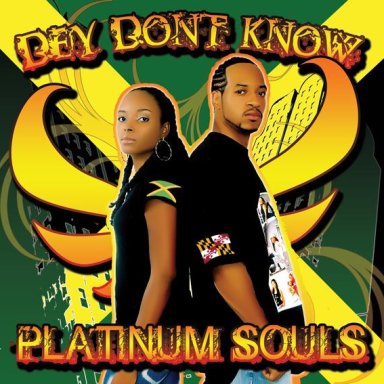