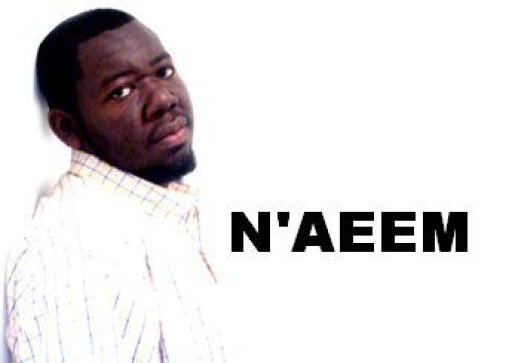 I am looking for production for my next project which is a R&P album for my wife Leslie Fort. So if you have some get at me as soon as possible. Plus I am doing a free album that I need production for so if you do hip-hop production that has that southern knock get at me with that too.