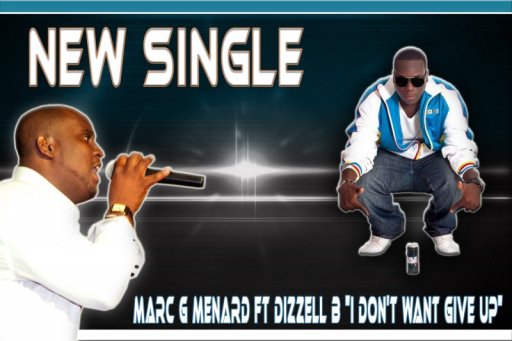 Solo artist from Saint Martin Island in the Caribbean singing mostly in Creole and French with some English song for the international scene. Soft music from jazz mix a bit of Caribbean with a soul flavour, the type is undefined so we say world musi baby!!!!!!!!!!!!!! the first album came out on july 2009 and hited the caribean hard with the hit : Poun avanse or tann nap tann or you sèl, you can see these videos on you tube by typing their titles. but the most appreciated single remain : que moi and mavèw!!