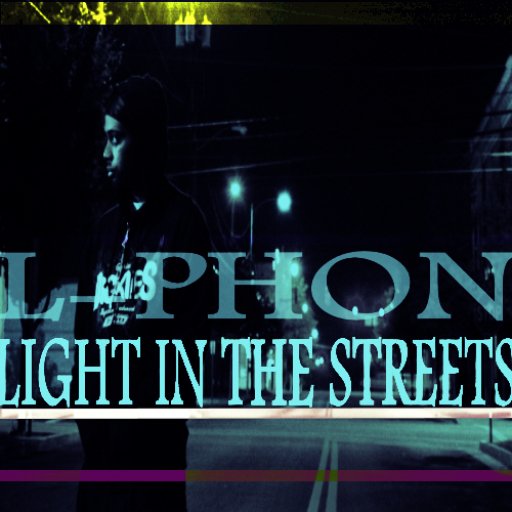 Alphonso L-Phon Holloway a upcoming Christian Rapper& Producer from Detroit, was influenced by the LORD to make Holy Music after giving my life back to the Lord leaving a life of sin. I was Born on Feb. 4 1983 and I grew up in the ghetto in and around the projects. I use to listen to secular rap and lived the life-style, but after my convert to following Christ the secular music became vain and empty "it was'nt benefit my life".  I also happen to produce music for the Kingdom and I won't ever produce sin music, because I'm so in love with Jesus Christ and Holy Hip Hop. For the Bible explains that the wages of sin is death and there is a time and a place, so some may think that sin is not punishable, but it is and I don't want people to go to hell and it be to late, so we preach the message of Gods love and grace by His Son Jesus Christ and if we REPENT of our sins, He's just and true to forgive us. Concerning my music; I'm blessed by God The Most High, to have my own label called Man Wise Records "It's a label that's all about God and a Urban culture". I love the youth and someone must go out and preach the Word of God to them, be it using methods they can relate to (church, music, or sports). I believe that the youth are hungry to have a relationship with God and their hunger can only be satisfied by having a relationship and understanding of who Jesus Christ is and what He is - is Love. God loves us so much, and if people would understand that our righteousness do not profit Him, but it do profit us, as it explains in the Book of Job I believe their desire to please Him will grow. Please get into Gods Word and get to know Him personally, let His Word minister to you for He loves You. Recently ive been recording audio and have done show performances and that was a great time to go out and minister the gospel and for me to be ministered to. My prayer is that souls be saved and we minister with out talents for the glory of God. The music is a tool to bring those that do not know Jesus Christ the only begotten Son of God into the Kingdom, and I have seen people needing an alternative in their life. Jesus Christ Came to die for sinners, taken our punishment and offering us the Gift of Life Eternal. So give Him Your life, and I know you will get it back more abundantly " I speak of what I know, He's awesome".

Jesus and the Holy Saints & anyone I can learn from and gain inspiration.