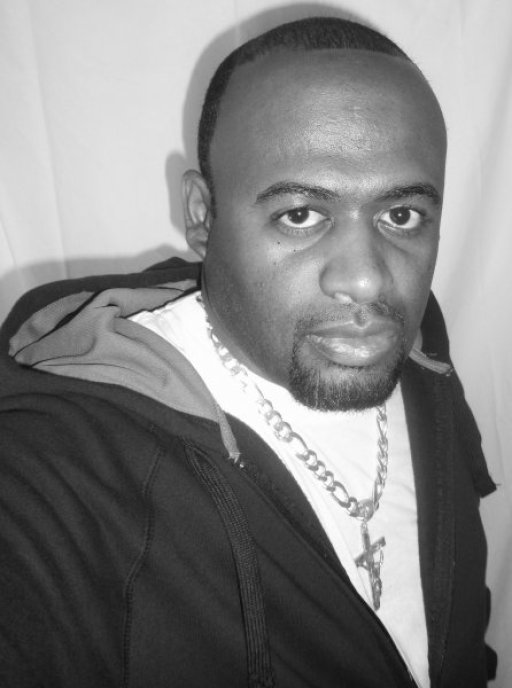 K.L.A.S.S. is no stranger to Rap and Hip Hop music. K.L.A.S.S., born in Brooklyn New York and currently residing in Maryland, has been writing, producing, and performing out of the Washington D.C. area since 1984. His talent has taken him to perform in places such as New York, Virginia, North Carolina and Florida. K.L.A.S.S. has also been featured on a weekly Hip Hop program called “Groove Nation” on WMNF 88.5 in Tampa, Florida. After taking an extended break from the music business in 1995, with a renewed passion for music as well as sharing the gospel, K.L.A.S.S. is on a mission to reach as many people as he can through Hip Hop and Rap music.
View All

KLASS » Forum
There are no forum topics to show