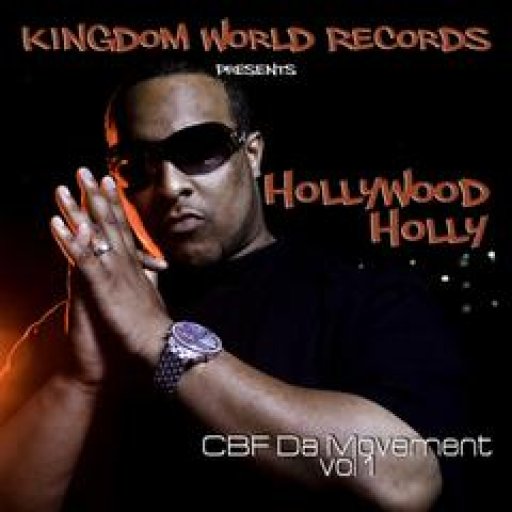 
THE UNDERGROUND MOVEMENT OF THE CHRISTIAN HIP HOP CULTURE IS SURGING OUT OF VIRGINIA BEACH.

Hollywood Holly aka Joshua Mitchell, a born again believer, is transforming the face of the music industry. He produces music and hosts underground venues that encourage and inspire at risk youths.

What happens next if these same youths commit to their faith? What type of music will they now listen to? It’s hard to listen to the same Hip Hop music they once loved especially if the lyrics contradict their beliefs about violence, pornography, promiscuity, and drugs.

Joshua Mitchell found himself in the same situation so he wrote, produced, and rapped his own music. He hosted his first Christian Hip Hop venue at The Kingdom World Outreach Center, where five young men and two young ladies dedicated their lives to God.

After rocking shows one after another and teaching a rap class in a summer camp in Portsmouth, he launched a record label, Kingdom World Records. His debut album entitled CBF (Christ Boy Fresh) The Movement Vol.1 will be out in DJ’s stores and available online at CDBaby.com on June 27th, 2009.

His album is bold, and it is filled with twelve tracks of head nodding beats and lyrics that the Hip Hop music industry has never heard before. Positive Hit Radio, The Current will be playing a snippet of his album. The two songs entitled CBF (Christ Boy Fresh) and Look to the Sky, featuring songstress Onika Flores, will circulate in the beginning of June, 2009.

Hollywood Holly's album can be purchased at www.CDbaby.com  starting 06/27/09

Hollywood Holly » Guestbook
The guestbook entry was successfully created!
You must be logged in to post to this guestbook!