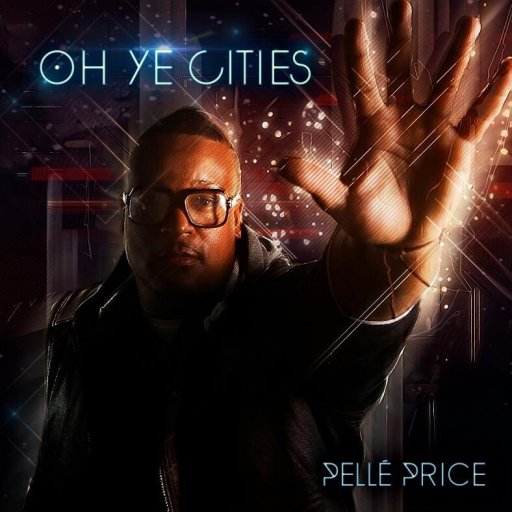 The Artist Pellé Price is an extremely versatile, and rather eclectic "Christian" artist from Richmond, VA. His professional career began in the summer of 2004 when he recorded his first RnB song alongside one of the members of one of Richmond’s most popular hip-hop groups, "The Super Friends. Pellé’s God-given knack for writing infectious pop songs infused with hip-hop undertones will serve as a major gear in the well-oiled machine of his career and ministry. In fact, his first single "Light Show (Adonai)" released October 1, 2014 was well received and his new single “Oh Ye Cities” released on June 28, 2016 is a Hit! Mr. Price, who is # 1 on Reverbnation in his market, has recently teamed up with Nation Recording Artist Tanya Dallas-Lewis featuring on the Remix of the song “Faults” which charted High on Billboard produced by James Austin of KingdomGate Music Group.