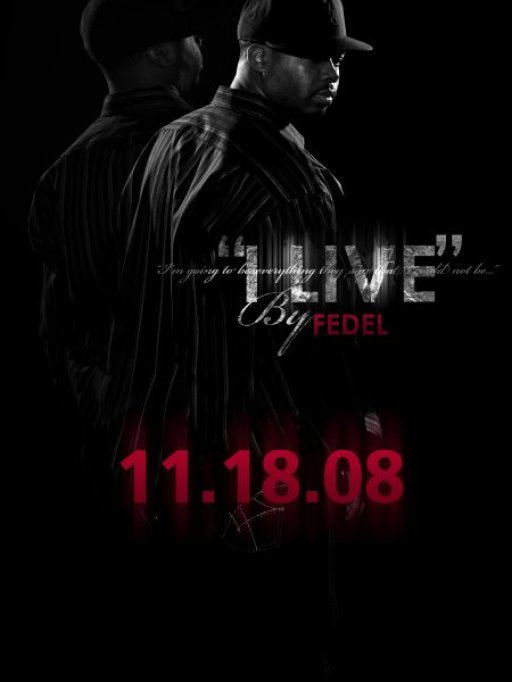 Anthony Flagg Jr. was born in Memphis, TN in 1982. He has lived in five different states (Tennessee, South Carolina, Michigan, Oklahoma and Mississippi) since he was born. Anthony's father was a pastor, so Anthony was raised in the church. Living in so many different places, Anthony was exposed to different kinds of people his whole life. He has lived in both predominantly African-American and Caucasian communities at different times. Anthony was first exposed to rap music in 1991, when he saw a Kriss Kross video. From then on he fell in love with rap music, and would crave to listen to any he could. He had close friends who introduced him to "East Side", "West Coast", "Down South" and "Up North" styles of music, but he has never had a favorite. Anthony's parents didn't like him listening to a lot of secular music because of the lifestyle it promoted. That really motivated him to create music that Christians could live to and that would minister to everybody. He grew up in the church but lived in rough neighborhoods most of his life. He was always a basketball player at heart, and would walk anywhere to find a basketball game. God really kept him growing up because he was in more life-threatening situations that he could count. In 1998, Anthony's parents divorced. He moved to Broken Arrow, OK along with his mother, sister and brother. Fedelity music started in the year 2000. Anthony chose his name "Fedelity" by looking for a synonym for "truth". He looked in the thesaurus and "fidelity" was one of the synonyms for truth. He then looked up "fidelity" and the definition embodied many of the things he wanted to characterize in his music. Then Anthony changed the "i" in fidelity to an "e" to make the name more personal. Anthony started in a group of three people called Narrow Street in the year 2000. Due to life situations the group went their separate ways in the year 2001 after releasing a 7 song EP (don't look for it!) That left Anthony solo but the passion for music ministry didn't end there. As Anthony puts it, "Ministry was in my heart since I was a child. Music is a tool and a gift that God has given me." He had a lot of local Christian rap groups that encouraged and influenced him: United Souls, Mass Reality, Chosen 1, Cash Hollister and Reaction. He hung around these artists a lot just to help when he could. Anthony chose to go to Bible school in 2002. Anthony says "those were two of the best years of my life." He wanted to go to Bible school to strengthen the foundation he had in God. One of the main things that he likes about music ministry is the fact that there are millions of people that can be ministered the love of God through music that might not come to church. Also, music encourages a life with Jesus: the Way, the Truth and the Life. Anthony believes that, "A lot of times, people don't reject Jesus, they reject the presentation.
View All 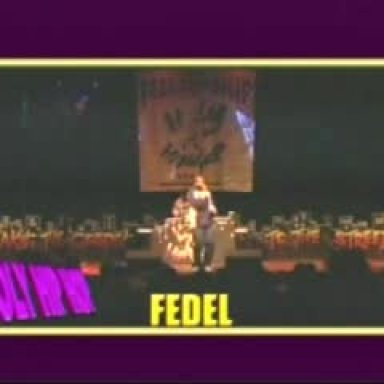