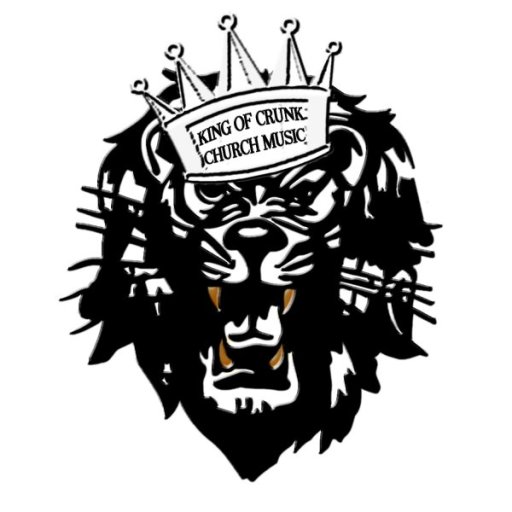 Eddie Hollywood has always loved music, the church and Hip-Hop. At ten years old, his mother (an ordained minister) had to go to his elementary school after he was caught soliciting his home made rap tapes! Unfortunately, his church upbringing and passion for music couldn’t overcome the dark lure of the streets for the youth born Edward Cortez Hines, Jr. By age 22, and after several teenage arrests, he was facing a ten-year sentence. Hollywood again sought solace in the church. Once there, his spirit was reawakened by the soul stirring service and he re-dedicated his life. Reunited with God, he joined the Audio and Video Production Ministries where he realized that although he may have turned his back on the Lord, God had certainly never turned His back on him. Eddie Hollywood received an anointing to minister in Hip-Hop music and his new and divine hustle was to gather as many youth as possible out of the darkness and lead them to the greatest light there is! 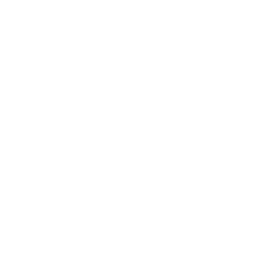 Get Back - Eddie Hollywood

album: MixTape Trap to The Church