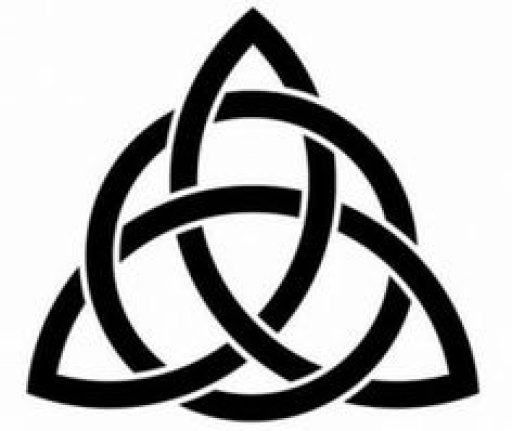 About E-Mac Child Of God

Elgin "E-Mac" McDonald Jr. was born in Minneapolis, Minnesota on October 5, 1980. He later moved to Ennis, Tx where he will soon be known to the world as E-Mac. E-Mac was 8 years old when he fell in love with Hip Hop music. He first heard a rap song when his brother use to DJ. E-Mac would enter himself in talent contests beat boxing, dancing, and rapping. "I was good at everything, but I continued with the rapping. To me it was more of my style!" After he started winning in the contests, E-Mac saved up his allowance money to buy studio time when he was 13. "I had so many influences as a child from Jay-Z to 2Pac to Biggie". E-Mac was in his room one day listening to music and that is when he decided to produce music. He was listening to Aaliyah's "One In A Million" single when he got fascinated with how the format of the beat was made. "All of the different cords and notes that he used was amazing". -Mac bought his first drum machine when he was 16 and started making small beats for himself and his friends to freestyle off of. He was later noticed by Deep South Tycoons CEO Charles Key for his lyrical ability and production. He later signed with Deep South Tycoons which later resulted in releasing his first album on Sept. 26, 2000 "Get Crunk Wit Me" that he produced. At that time he was 18 and about to graduate from High School. He did opening shows for 8 ball and MJG, Juvenille, Too Short, Mike Jones, Pall Wall, and Chamillionaire just to name a few. Although he had a good run with Deep South Tycoons he had to depart the label in 2001. He went on to release his first mixtape in 2002 called "Underground Mixtape Vol. 1 and another in 2004 called "The People's Choice" on his own. E-Mac has produced 10 albums for local artists and has done dozens of outside productions which include hip hop, R&B, and Pop. At the end of 2004 E-Mac started receiving his vision from GOD as far as the type of music that he really should be making. That is when a new reality hit him! E-Mac recently released his first Christian Hip Hop mixtape called "Get To Know Me Vol. 1" June 30, 2006. He has plans to release a series of mixtapes and spreading the word of GOD to everyone. Since releasing "Get To Know Me Vol. 1" he has been getting alot of recognition in the Dallas/Ft. Worth area. Needing a change of scenery he made the decision to move to Mesquite, Tx to broaden his horizon. Since his move to Mesquite he has been putting his name out there on Myspace and sending out demos to the major labels to be heard. Stepping out on faith he sent a message to Lil Raskull asking him to check out his music. He later received a call from Lil Raskull about his label and he was looking for new artists. From that day on the rest is history. E-MAC IS NOW AN ARTIST ON JAVO RECORDS!!