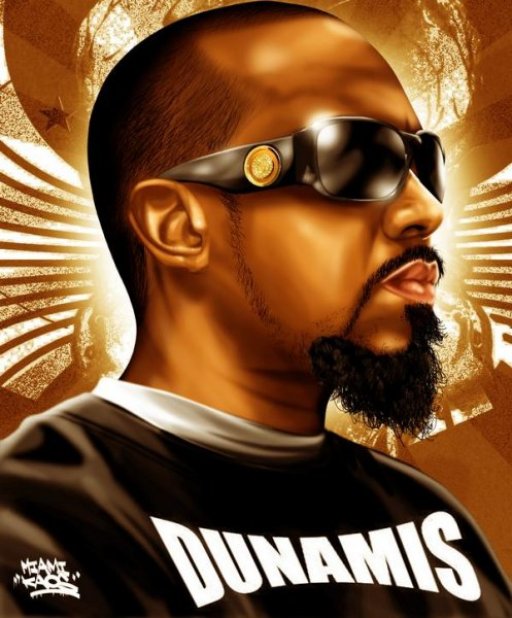 Who is DUBL PORTION?   Man, myth or legend?   Is that a group, or is it a rebellious stance against diets around the world.   He falls under a lot of categories (minus the later 2) and wears many different hats i.e. EVANGELIST, ARTIST, CEO, PRODUCER and so on and so forth but would want to most be remembered for his attempts to reach the lost and the inspiration through his life to believers around the world to get about their fathers business and use 116% of EVERYTHING they’ve been given all to the Glory of GOD.

DUBL PORTION also known as Dreyson Clark is originally from Shreveport Louisiana which explains his southern, soulful sound. But contrary to popular belief regarding southern rappers, he surprisingly astounds with his thought provoking lyrics and magnificently mesmerizes with his dynamically confident delivery making his appeal universal at the least!   Skillfully wielding the gifts he’s been given, this modern day griot builds an unbreakable report with his listeners as he Woo’s them with a proper mix of truth, wit, wisdom, love and humor.

“When listening to DP you get the sense that this guys light-years ahead of his time.   You can tell that he’s been somewhere and that he’s definitely got a story to tell and the talent to tell it!”    -anonymous

“I haven’t ever heard this message spit this hard in my life!” -anonymous

“I can relate to him and there’s something intriguing about him. It makes me want to find out what makes this guy tick.”   -anonymous

We could go on lifting up DUBL PORTION and his accomplishments such as the almost a quarter of a million CD’s sowed into the lives of individuals all around the US and his unquenchable passion to give but we would be doing a disservice to Him and his Ministry so we’ll let his walk and his music speak for themselves!!! Check out DUBL PORTION @ www.dunamisrecords.net as he spearheads the mission to move holy-hip hop out of the box we’ve put ourselves in and into the mainstream to truly fulfill the great commission.      His latest project entitled Godspeed is definitely the catalyst to set this process in motion if not the very project to carry our craft to the proverbial Promised Land!   Now let’s support him in word and in deed!   DP for President. (This message has been approved by DUBL PORTION). 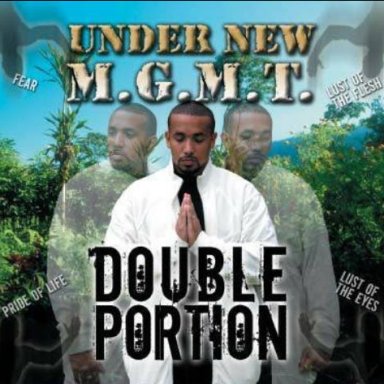