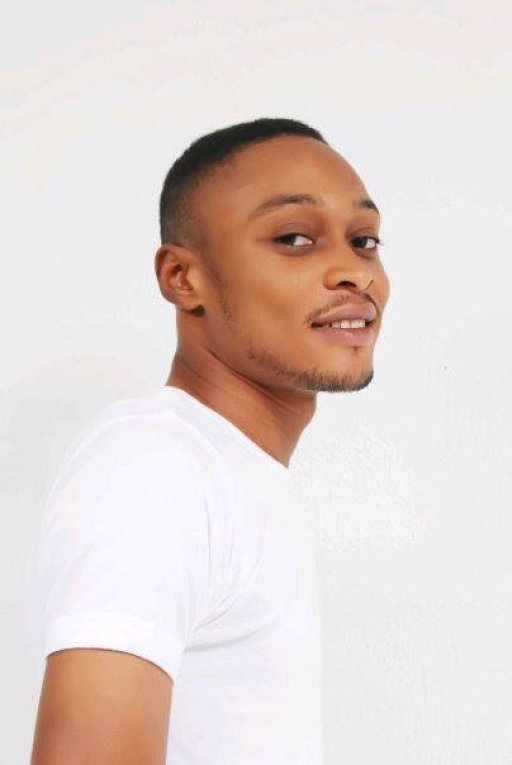 Of The Soul. A popular

Artist known for his contemporary, ragge and rock style Of music, he is well known for his Progressive gospel styles Desoulmate launched his solo career as a Christian R&B vocalist with 100% touch beat 2004.Desoulmate once inked a recording Contract with major label "soulmaterecords "Records, not known for producing Gospel artists..