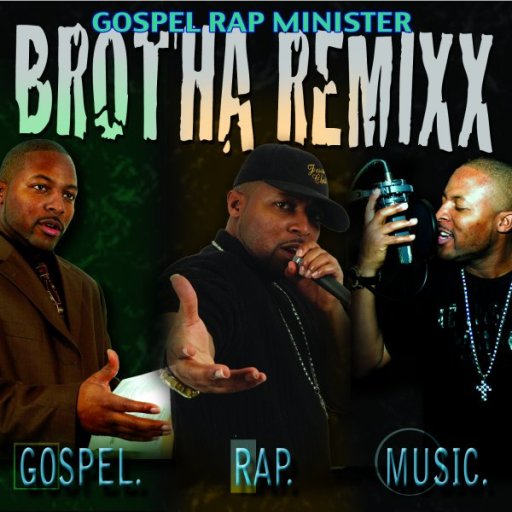 Come to the new STAND Outreach Ministries website and community. Be a part of this online ministry, enjoy the videos, join in on the conversation, and evangelize with the STAND Outreach Clothing Line!