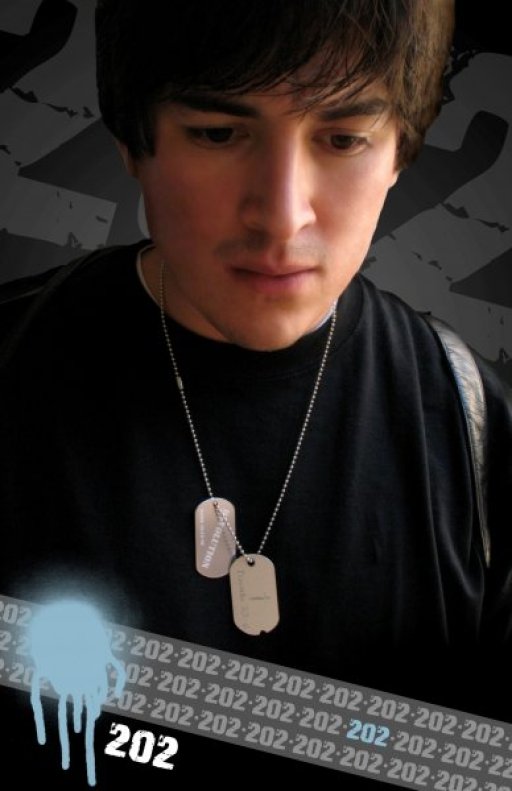 Robert Dryer is 202 and he’s here to prove that there is such a thing as positive hip-hop. The genre is often denigrated by those who misunderstand it as being entirely about violence and misogyny, but that’s simply not true. 202 is all the evidence you need. Combining superb beat work and lyrical skill with spiritual considerations, 202 is a top notch purveyor of what Dryer describes as “a mixture of pop hip-hop, indie hip-hop, and street hop, mixed with the occasional gospel influence.” A unique mixture of styles within a genre can easily be marginalized as experimental music or boxed in a Christian genre because of the spiritual considerations. But, Dryer insists that his brand has a movement behind it, and he has coined a term for this movement as "Street Think”. And the brand of “Street Think” 202 does is all about “God, family and the streets”, Dryer says. Whatever this movement will come to be known as, Dryer is at the forefront of a movement from the negative expressions found in much of mainstream hip-hop, to a more positive shift in lyrical content.

It may seem like a challenge to fuse hip-hop’s typical attitudinal aggression with spiritual considerations, but faith is a serious topic and for someone with Dryer’s talent, it’s totally possible for the mixture to work. You see, the mixture is a fixture. Music is an unmovable presence in Dryer’s life and so 202 is able to present an intimate understanding of music, the sort of passion and artistic power necessary to express one’s feelings at full strength, even if it goes against the grain. “Music is a fixture in my life that has served to make clearer just who and what I am. Through the sound and expression of music, I am able to connect to and/or convey the most intimate parts of my worldview.” His musical expression provides a strong message for listeners but also rewards the artist with self knowledge. “As I connect and/or convey those parts of me that I hold most important, I am able to find clarity about my purpose and destiny for myself and hopefully influence others.”

When someone has a message to get across, music is the perfect medium for the transmission of challenging ideas. An able artist can use music as a way of sending a message. Offer entertainment and fans will hear what you have to say. “I communicate my worldview through influential entertainment and relevant content, so influential and relevant that I hope my music helps spark change in people’s lives and hopefully for the greater good.” God, says 202, is the ultimate inspiration for the presentation of such potent music.

Part-time touring helps get the word out right now but 202 hopes eventually for full-time work. “Given the right deal, I would love to tour full-time.” It’s not as though he doesn’t have the music to support full-time touring. “I am almost always writing and creating music. Except for the holiday season, I am a pretty productive guy.” And since he helps run a studio, recording is no problem either. His previous release – now out of print except at shows – can be heard at www.myspace.com/202music or on iTunes, and fans can eagerly anticipate new music.