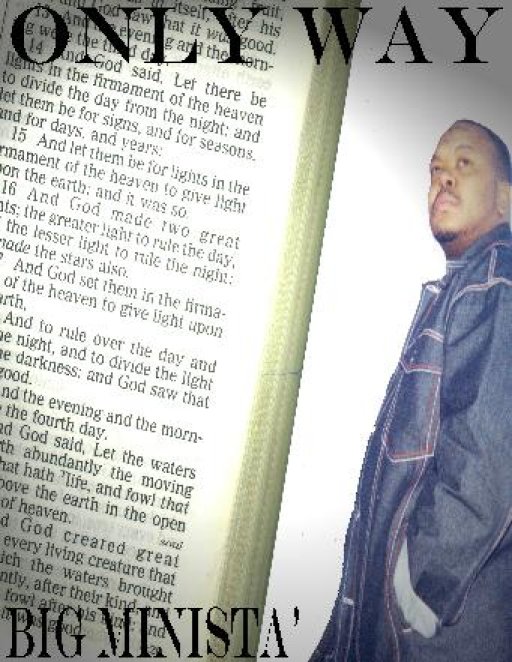 OUR GOD IS HOLY 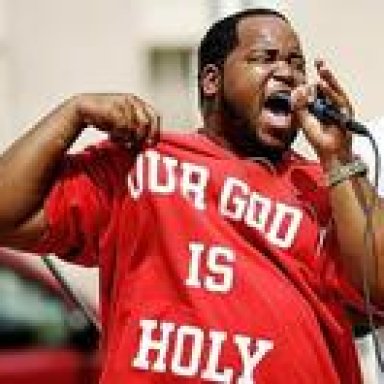 OUR GOD IS HOLY

album: TAKING BACK WHAT WAS STOLE