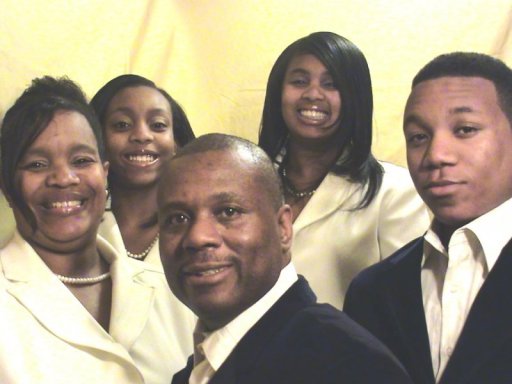 TheBanksFamily » SoundCloud » `Spirit Of The Lord (Is.61)