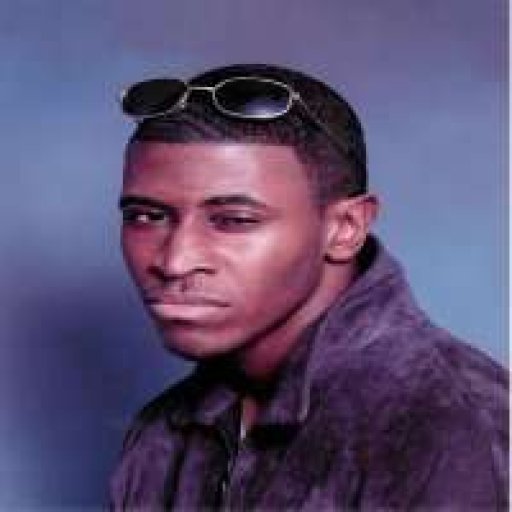 
Sammy Smash- Rap artist, Rap & R&B songwriter
& producer born in 1988, in Harlem, New York. Smash grew up listening to all types of music from gospel to R&b soul & Hip-hop.He gained a passion for music by the young age of 5.He sung in a school play at the age of 6 and performed so well that The Boys Choir Of Harlem gave him an invitation to join the group.Smash kindly turned them down.Smash felt being that his mother was a single parent & he was the man of the house he couldn't leave her.By age 10 Smash combined his love for music with entrepreneurship by creating & selling music tapes on the street.
On a good week this young business man made $500 or more,not bad for a ten year old.

He would in return help his mother with money.
All this would pave the way & create his drive & motivation to succeed.
Smash & his friend LA then hooked up with a company called New Gallexy.
They would help the company with concert promotions & promotion of parties.
Through New Gallexy, Smash was focused & seen first hand how to run & conduct business.He also seen how the artist were really living behind the scenes & he learned it wasn't as large as they portray on tv.Smash then started writing music & going to music seminars to gain knowledge then started & incorporated GET BIZZ ENTERPRISES. Smash saved up his money and built a home recording studio and brought a keyboard and started producing tracks.R&B and Hiphop tracks. He then started placing songs and tracks in movie soundtracks and reality tv shows. Most recently in 2010 he is releasing ,"The Exclusive Hottness EP" on Get Bizz Enterprises. The EP will be able to be brought on Itunes , Rhapsody, Amazon and CDBABY.COM. With everything taken into consideration. Is there any stopping Smashes hustle? I think not, he is truly becoming The Youngest Ceo in Charge.

My Lord and Savior Jesus Christ