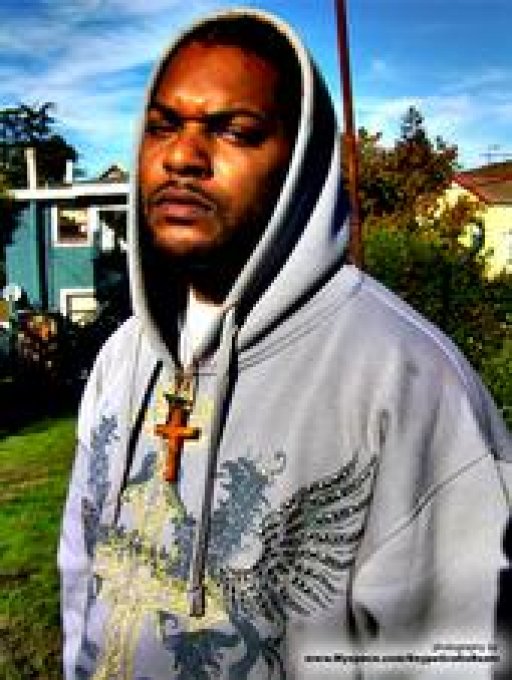 
Q-heem was born in Vallejo CA, and raised in a close nit community known as the country club crest. Home to some of the Bay Areas most influential rap artist. One of them the legendary MAC DRE(rip) gave Q-heem his start as a featured artist on the Rompalation in 1996, Q-heem stayed affiliated with romp records (now known as THIZZ ENT) until 2001 when he came to christ. After his transformation ,Q-heem The Redeem has experienced an enriching succesful solo career that has taken him all over the Bay's Bible Belt.(gospel scene). He's opened for Gospels elite artists such as K. clark sheard, Vickie Winans,Winans Phase 2, and John P. Kee. He has quickly became one of the bay's more popular Gospel rap artist working with and ministering with the best in the business such as Lacrae of (cross movement records) Sevin, minister RMB,Agerman,System,Jwhite,Lee Major,F.A.R, Spec,kev beats,and countless others. Seeing Gods vissions come to pass on the WATER BOTTLE ALBULM has renewed his zeal and set his face a flint. Q-heem has been given a ministry that deals with real issues inside and outside the four walls of the church. The future for Q-heem the Redeem is so bright you have to wear ya stunna shades at night! Hes in the studio right now working on his new CD (EXTREME/ MARTYR MUSIC), he has ringtones and a hot new clthing line, last but not least he has the much anticipated book based on his journey.(STONES) Q-heem the redeem is the new face for GOSPEL RAP.