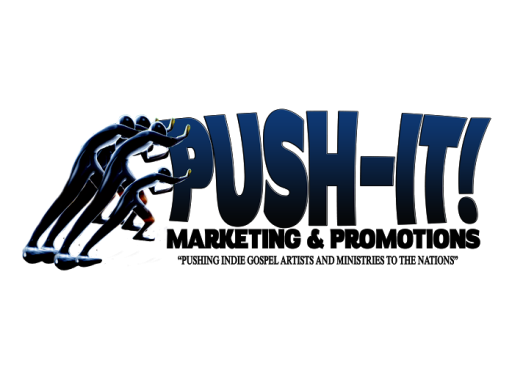 "Blow Me Away" - The "OFFICIAL" Music Video - Psalmist Doris Stokes 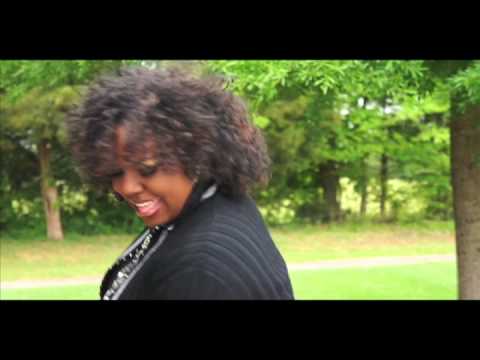