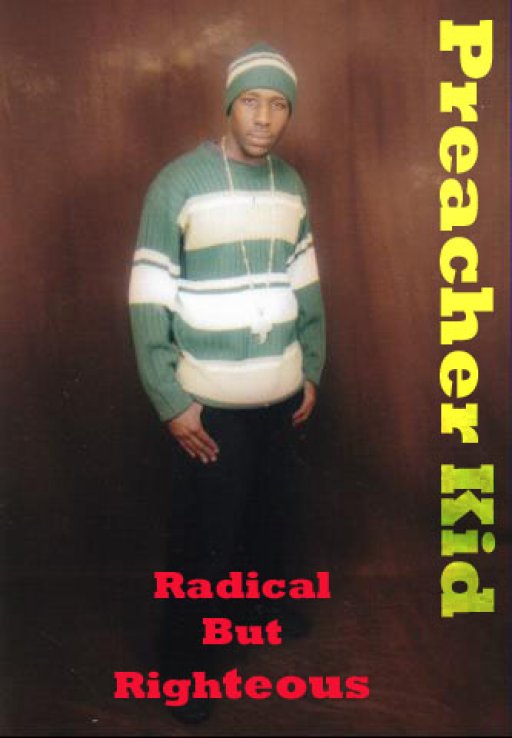 Preacher Kid a.k.a. Malachi, messenger sent from God, CEO and President of Christ Center Records has been in the ministry of gospel rap for over ten years. He was born Joshua Caleb White, July 14, 1981 in Miami, Florida to the parents of Arthur and Cynthia White. He is a producer, songwriter, musician, and rap artist. In 2002 Malachi produced Christ Center Record's first album compilation which featured his hit single, "Get your hands up Shorty". It was one of the greatest songs of the summer and still is. Since then, Malachi has been producing songs for other South Florida Christian artists and has been traveling and ministering in many gospel shows and events. Currently, Malachi has just released his new album, "Radical But Righteous" which features the hit single, "Deliverance". This album is causing all youth venues to give God praise in a radical but righteous way. His energetic rap skills and dance moves set a higher standard for live performances. Contact info: 305-401-7769 websites: www.freewebs.com/christcenterrecords   www.noisehead.com www.coolchristianfriends.com  email me at: Jaewkon@aol.com
View All 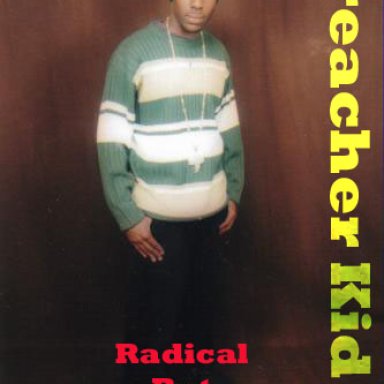