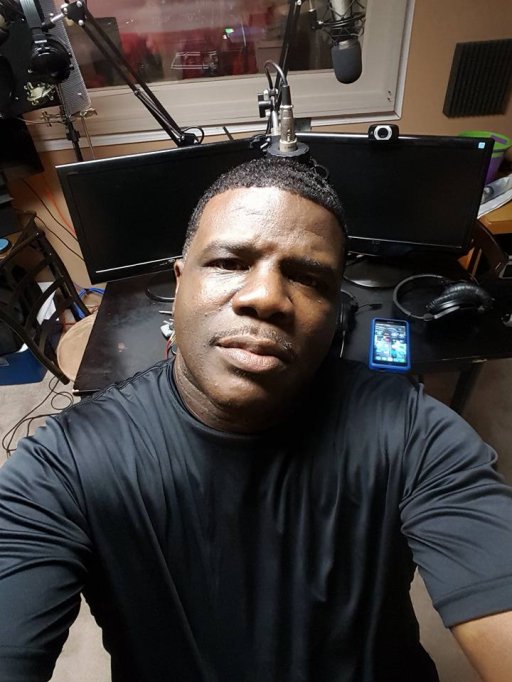 
Phil Williams was ordained Jan. 2007 at Word of Life Church in Conyers, Georgia. He was born and raised in Akron, Ohio and at the age of three was adopted by Caucasian parents. They encouraged Phil to work in a spirit of excellence and have a positive attitude.

His biological father, who was a drug dealer and pimp, was not a positive role model for him or his brother. At the age of nine, he observed his father’s lifestyle and witnessed first hand the type of life he did not want to live. Not wanting to follow in his father’s footsteps, he was determined to pursue a different path. His creativity to communicate positive messages and be a positive influence stemmed from a determination to put his best foot forward and be an encouragement to others.

Phil Williams is founder and creator of “Lil’ Jimmy,” who is an animated character who comes to life to promote positive messages to youth. Lil’ Jimmy’s materials (songs, graphics, activity books, lyrics, etc.) are designed to bridge a tremendous gap between youth and adults. The messages communicated speak to self-esteem, accountability, respect, honor and community, to name a few.

Lil’ Jimmy is that young person that will speak with his peers in a language that is understood and appreciated. He is the voice for this generation to stand up for what’s right, respectfully question authority, and communicate how to be a productive member of society. He encourages youth to appreciate the benefits received from leaders of all races who have made great sacrifices, sometimes in losing their lives, to pave the way for the next generation.

Phil resides in Atlanta, Georgia and is currently a Youth Pastor at Mustard Seed Faith Ministry under Pastor Jimmy A. Copeland, Radio Talk show Host on www.patriotinsightradio.com also recording and performing his new album titled "Life Music". With over 500 songs produced Pastor Williams is determined to cultivate our future through the eyes and actions of our children by teaching them to live a life that honors God, their family, community and the heritage that was passed on from the former generation. Go to www.gospelengine.com/pastor_phil for some awesome music.