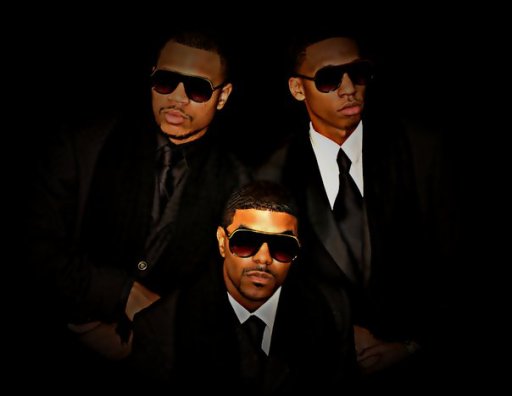 
In 2004 only 1-Way made their first public debut as a group at their church during the
appreciation services of the church's two pastors. The audience received them with great
enthusiasm and praise and that's when they knew for sure that they were doing what
God had called them to do; reach a younger generation, who many feel are lost, through
contemporary gospel music.

Following their first public debut only 1-Way recorded their first single entitled "Why I
Lift You High". This song represents their strong undeniable love for God, and each
member demonstrates this love by telling God how thankful they are for everything He
has done for them in their lives. This is why they lift him high. Today they working on

releaing their 2nd album entitled "BreakThru. Their first album was released in 2008

entitled "He Saved Me".

All members currently reside in Detroit, Michigan and are praying to continue to fulfill
God's will that was placed on their hearts many years ago.

Christopher Jones - Age 24 Chris is known as "Truth" in the group and he takes lead in this group, for him the truth embodies everything that he is about and represent. He tries to walk and talk
the truth everyday because he feels that's what we are supposed to do as believers

Matthew Jones - Age 21 Matt is known as "King" in the group. He derives his name from Rev; 1:5-6 and from Jesus Christ, the faithful witness, the first born, from the dead, and ruler over the
kings of the earth. To him who loved us and washed us from our sins in His own blood,
and has made us Kings and priests to His God and Father, to Him be glory and dominion
forever and ever. Amen" Matthew believes that Jesus has made all of us Kings and we
are to thank and serve him by doing His will.

Parrish Jones - Age 20 Parrish is known as "Mo" in the group. Mo' is the slang derivative for more. Parrish wishes to obtain More of God's wisdom, anointing, blessings, and power