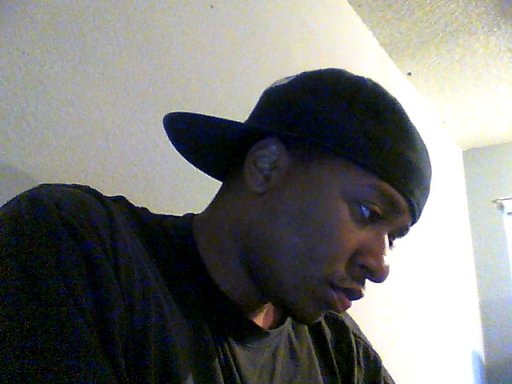 Jaucobee Stafford is about to release his debut CD, much to the excitement of his already sizeable army of fans. With the album expected to be a success and fame imminent, the exciting, innovative sound that he has made his own is certain to gain interest from across Dallas, Fort Worth, and around the world.

The development of his unique style is the result of pain and a lifetime of musical influence.  Growing up in a dysfunctional family meant that different forms of pain and music always surrounded Jaucobee.  His music was fueled by pain, misunderstandings, and drugs were all around him throughout his adolescent years.  He vowed to quit writing and threw his poems away due to feelings of unimportance.  However, God stepped in, saved, and changed his mind about the ministry of music.

His first venture into learning music came when he through so much pain at 10 years old.  Later he began to rap to his family, friends and his church, which he continued with for five years before finally picking up his own unique style of music, a decision that he never looked back on.

All of the pain that he had not expressed in years suddenly found itself as an explosive message.  A very strong hip-hop fan, Jaucobee used his passion for hip-hop to create what he deemed as hip-hop “Mr. J-Style”.  The only difference is that he expressed his love for Christ, and he refuses to let everyone else tell him what he could not do. His main mission was to create positive music with the same hip-hop principles he grew up with.  Looking forward to his reception by fans/critics, Jaucobee is ready to bring all men through heart-felt hip-hop music to a world of positive, simple, and understandable lyrics.

After realizing that making Christian Hip-Hop music was his main goal, he began to display his talent in various venues across the DFW areas, playing at numerous gigs and making sure that his name and music were heard by as many people as possible. He was quickly noted for the unique style ( Mr. J-Style ) that he brought to the traditionalists, and his popularity began to grow.

Jaucobee’s  musical ambitions continued to grow, aided by the sounds of others around him.  Although traditional Christian Hip-Hop music is where Jaucobee’s roots lie, there was plenty to offer in the surrounding areas that is not to say that he finds himself restricted to this genre.  In fact, his influences are vast, which his CD collection demonstrates, providing literally a heart full of music from every corner of the world.

He is keen to point out that everything he has gone through in is life and the music that he grew up with and currently listens to direct his musical development in some way.  However, he would certainly include Tupac Shakur, Marshall Mathers, Lecrae, and Michael Jackson as amongst his biggest influences.

Finally, after honing his unique sound over recent years, he is now preparing to release his debut CD-Album, ‘ Introducing the Pain’ , which underlies the changes that Jaucobee has gone through over recent years. The biggest of these was the ‘change’ from “angry” to Christ centered music, which has allowed him to develop as a person, and has in turn profoundly aided his ministry of musical development.

The songs provide a combination of his exciting God-given music abilities, with a rhythmic undercurrent that bears testament to his unique singing, and punctuated throughout with elements of reggae, hip-hop, punk, jazz, pop and R&B.

Other changes that have affected and influenced his unique Mr. J-Style music over recent years have been his development of poetic writing, an area, which he holds sacred, pays a lot of attention to, and incorporates to a certain degree in his music.

Jaucobee’s schedule is increasing, and he is finding himself more in demand than ever in venues across the local city.  It seems that the surrounding areas are building an appreciation for his sound and unique talent, and his loyal fans spread everywhere across cities are waiting eager for their first chance to listen to the completed album.

The album features Jaucobee on the vocals.  By returning to the roots of his own musical influence, Jaucobee’s most popular song Bad Guy gives us a unique reflection and chronicle of unique Hip-hop music at its best.

Jaucobee’s music can be found at http://www.reverbnation.com , iTunes, Amazonmp3.com , Napster, and more digital music sites, and provides music samples and the opportunity to sign up for mailing list. You may contact Jaucobee Stafford at mrjstyle13@yahoo.com or 214-274-1139 to schedule a musical event. 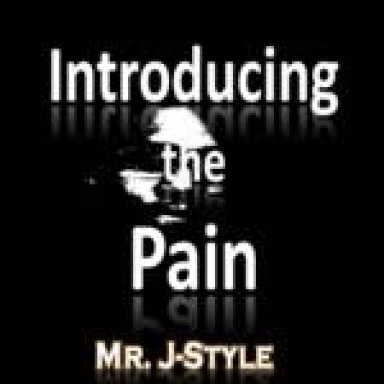