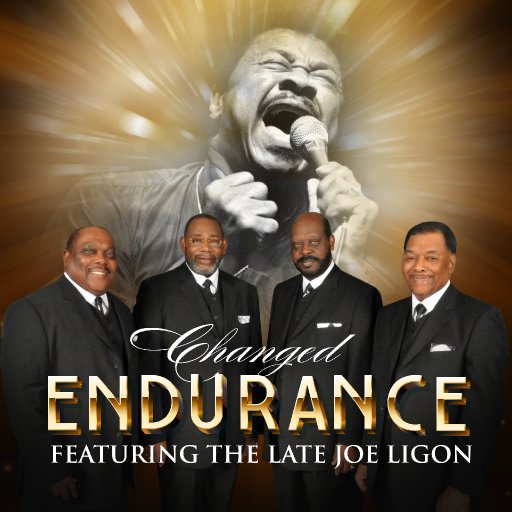 Each member has the ability to lead and assumes that role at different times. Endurance is currently putting finishing touches on their sixth studio CD. Their subsequent project will be produced by gospel music icon, Melvin Williams of the legendary Williams Brothers. The upcoming project promises new material that is very spiritual, uplifting and more versatile in how it sounds and feels. It is intended to appeal to a wider audience. Although the guys are experimenting with some new sounds, fans can be assured that all their songs are always scripturally accurate.

"Changed" by Endurance featuring the late Joe Ligon is their latest music offering. The single was released in late January, 2017, and is impacting radio now. The song recently broke the top 100 on the Nielsen/BDS Gospel Radio Airplay Charts entering at #97 and still climbing. It is the last known recording by the legendary, Grammy-Award winning, lead singer of the Mighty Clouds of Joy, before his passing in 2016.  A song fans of the late singer will treasure...a true collector’s item.