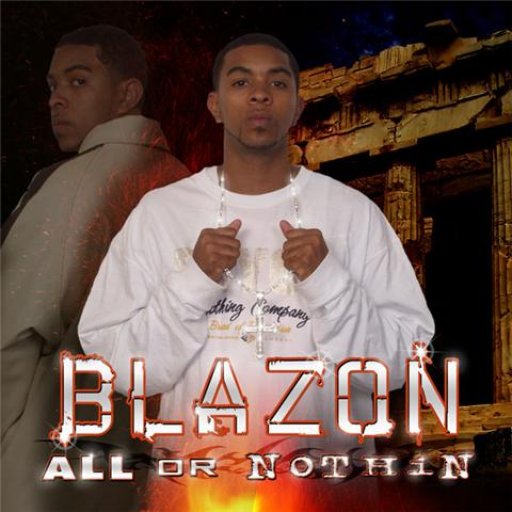 Blazon accepted Christ and was born again at the age of 15. He loved rap music but knew that only one type of music would be played in his stereo (Gospel). Now wanting to give up the music he started his search for Christian rap music and found some but not nearly enough so he decided to create his own. Without ever picking up a pen and pad before he started writing God given lyrics that actually sounded pretty good and had a message that secular rap music different. He had found hope in Christ and wanted to share that hope with a generation that was wrote off by society as being the X generation. BLazon's sound is none like any other that you have heard and as he steps forward, you will be sure that his music will shake foundations that are not built on the rock. He has performed all over the country as well as Japan, and looks forward to doing it again. Ladies and gentlemen the boy is back, I introduce, BLAZON!